This was the first System Of A Down album I ever bought. Like so many over sixteen year old at the time that enjoyed the alternative music covered by MTV2, NME and Kerrang magazine I too had purchased the Toxicity album. The big hits of course being Chop Suey!, Toxicity and Aerials, and these songs attracted me to the album. This time round for the paintings I have used a black Daler Rowney acrylic ink. The influences for these paintings include Scientology, Bronson, Picasso, premature birth, Battle of the Somme, poverty and relationships in many facets. 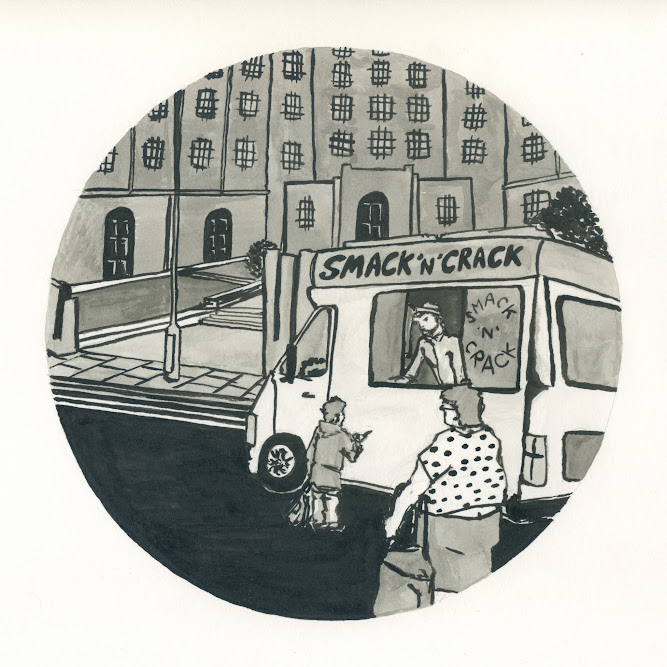 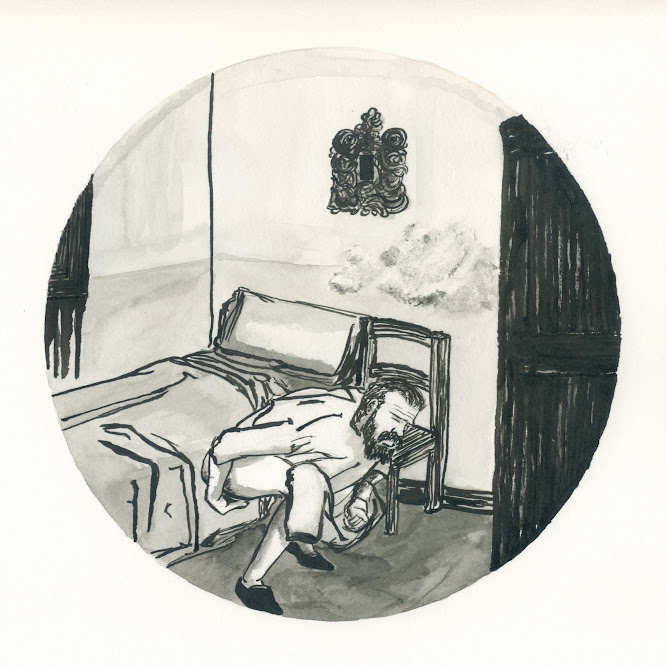 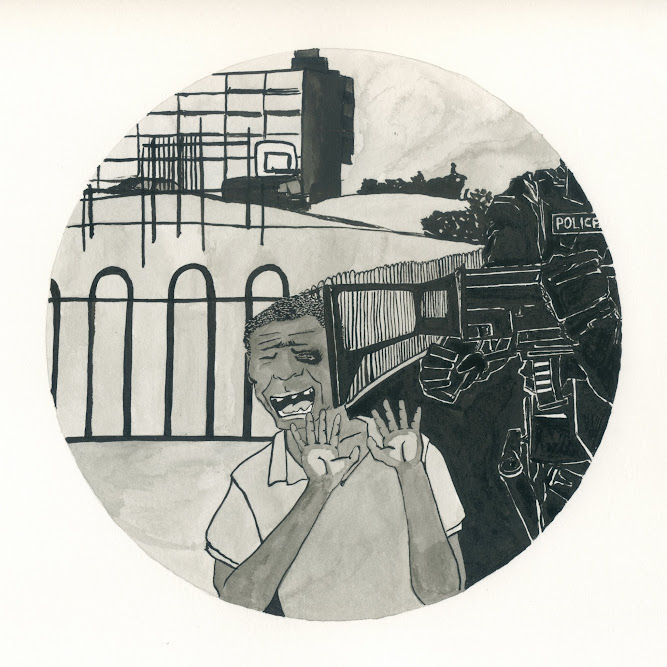 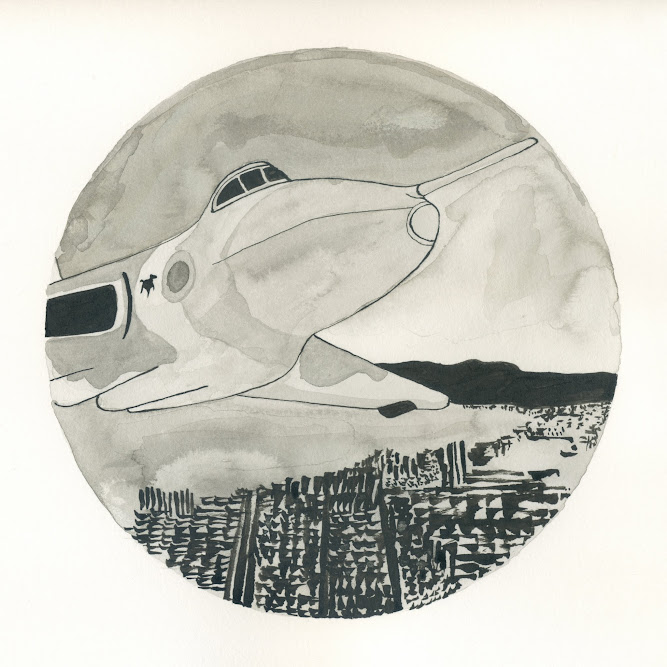 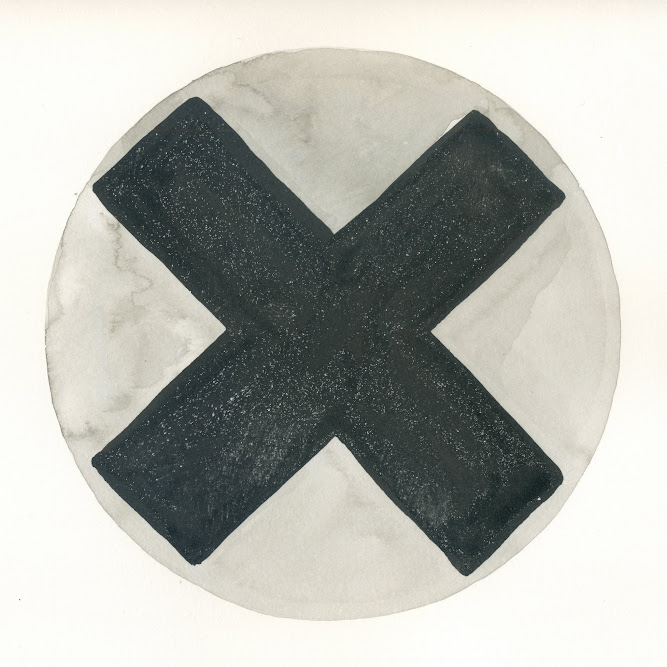 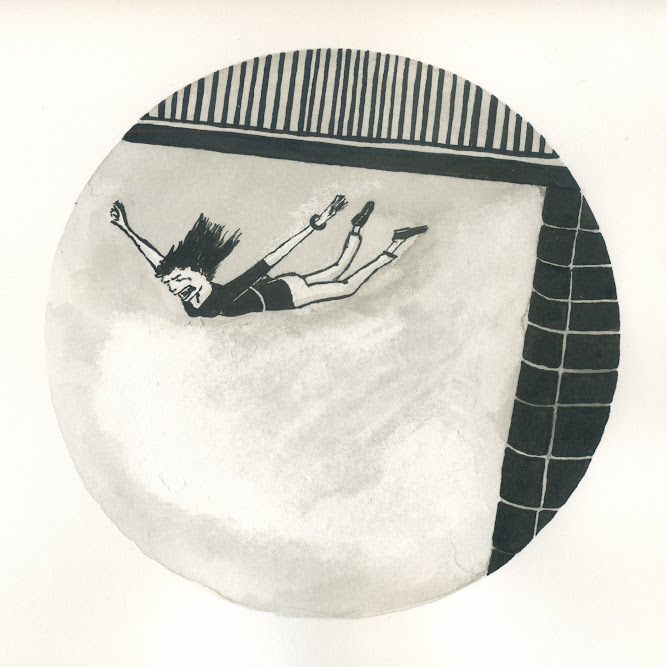 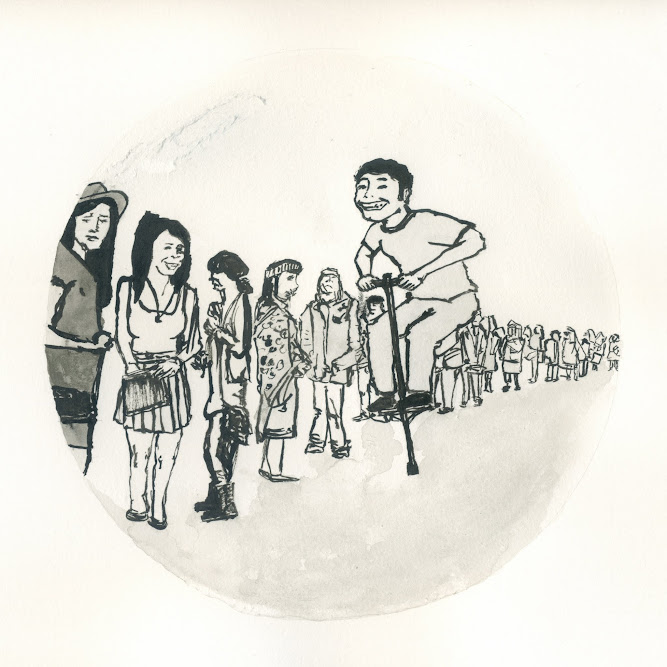 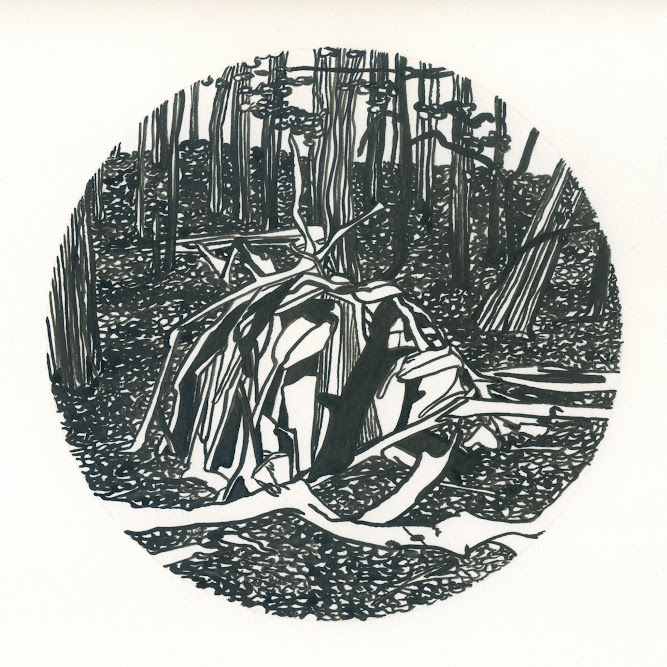 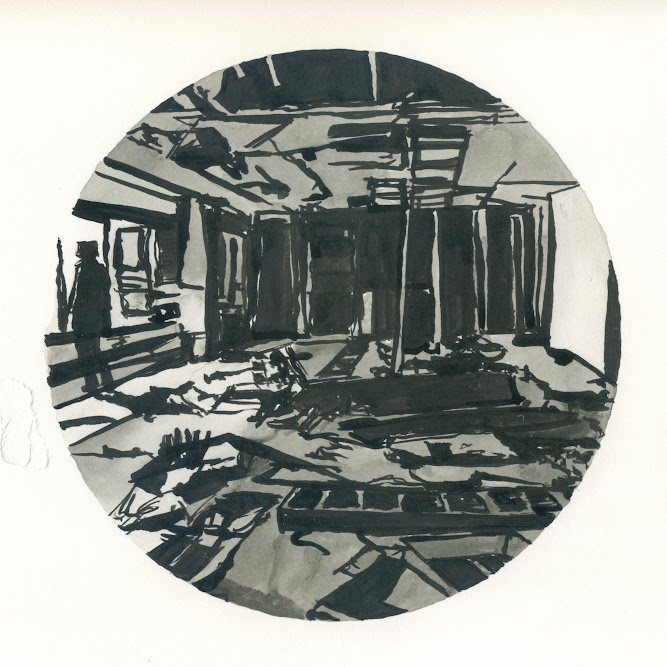 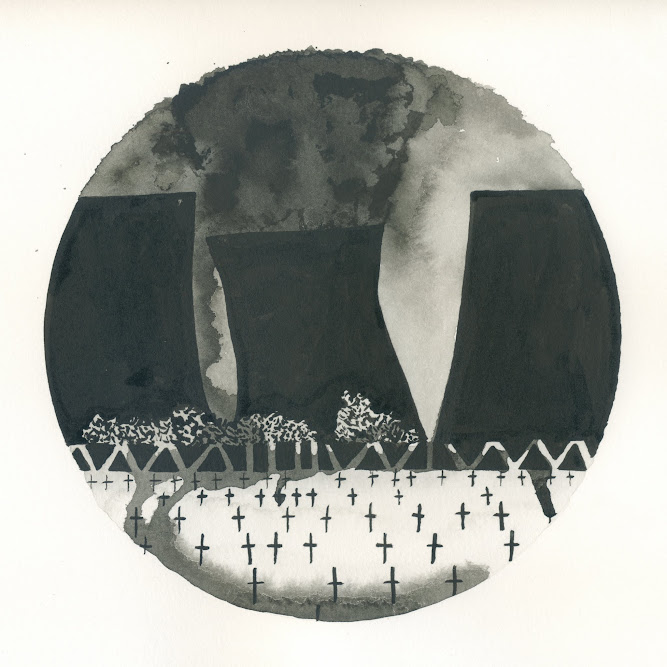 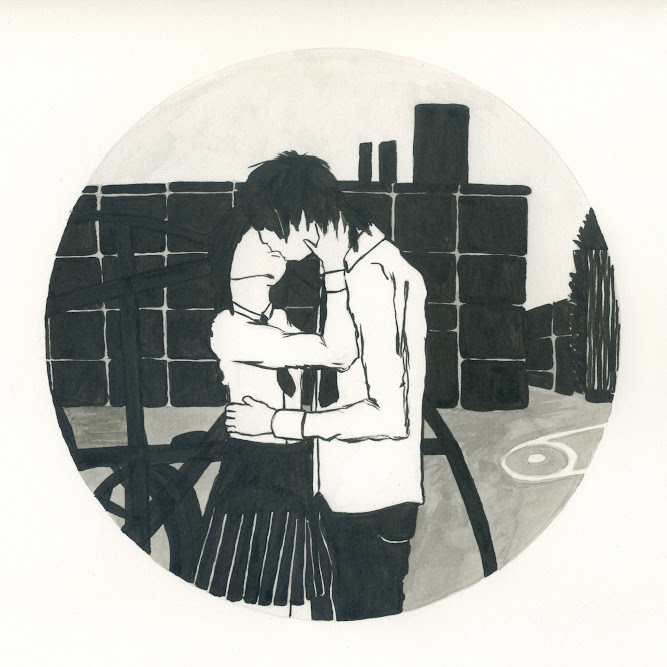 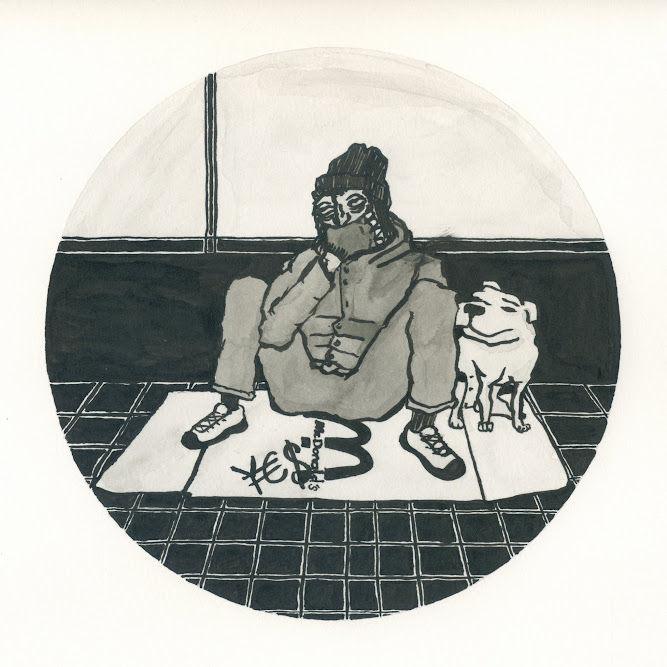 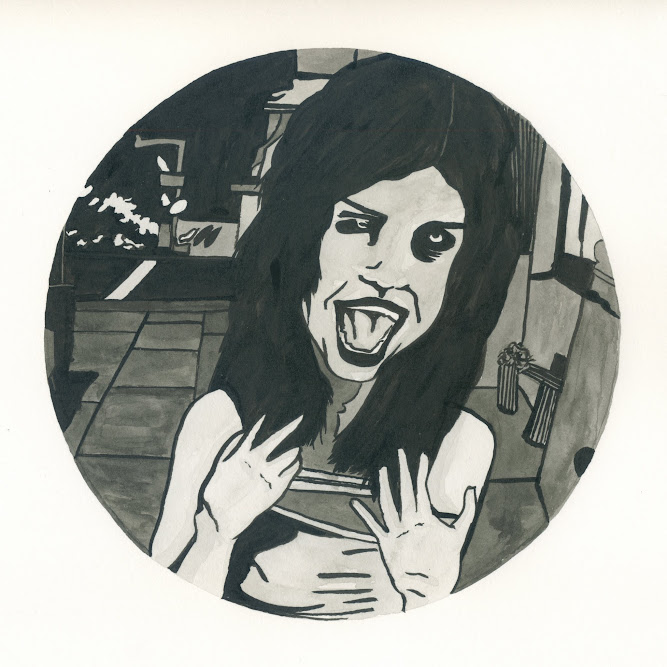 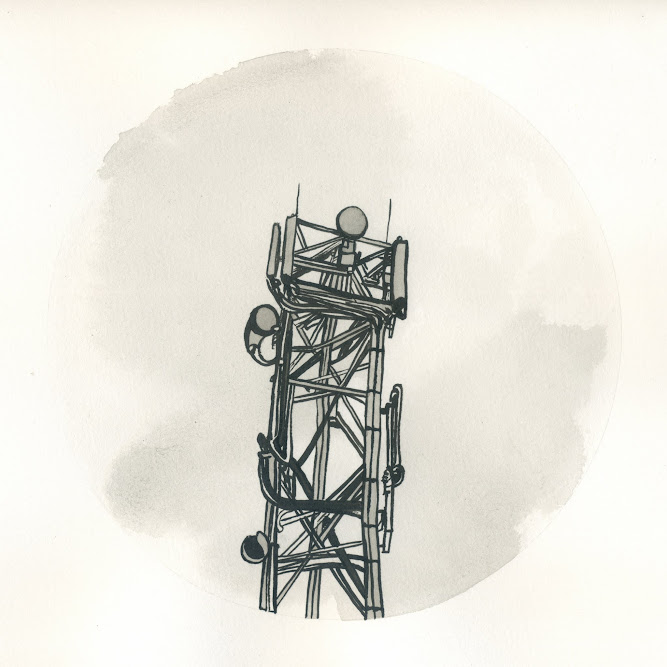 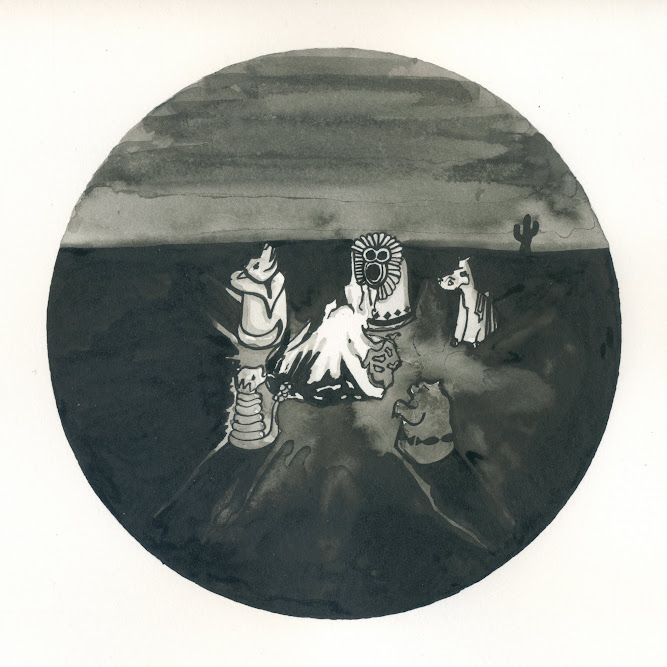